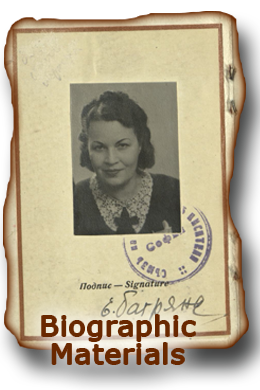 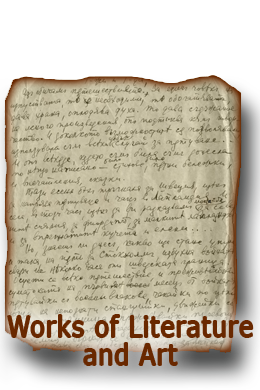 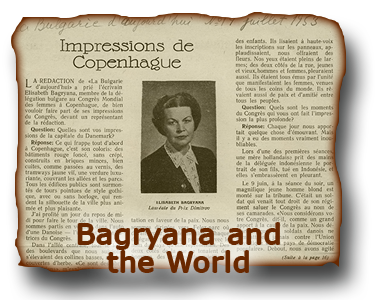 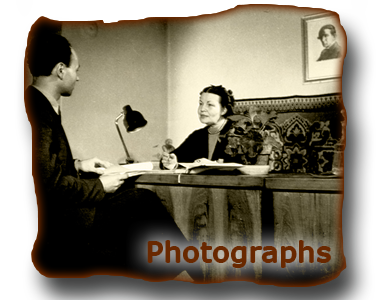 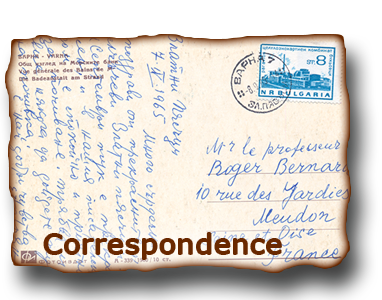 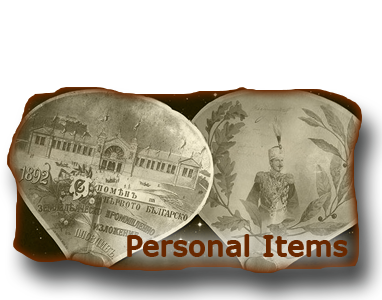 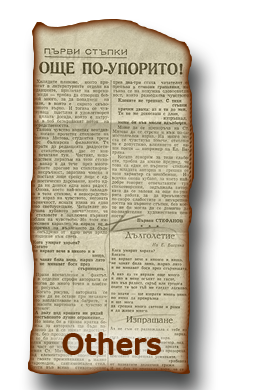 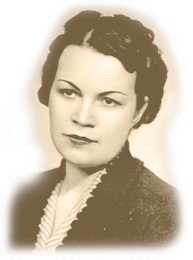 Elisaveta Bagryana (penname of Elisaveta Lyubomirova Belcheva) was born on April 29, 1883 in the town of Sofia. In May 1906 she finished primary school, in 1907 she lived with her family in Tarnovo, and in 1908 they moved to Sliven, the birthplace of her father. In the period 1908-1910 she studied at the First High School for Girls, in September 1910 she started work as primary school teacher in the village of Aftane (now village of Nedyalsko, Yambol Region). In September 1911 she enrolled in Slavic Philology at the Sofia University. Her friendship with Yordan Yovkov had strong influence over her poetic endeavors – Georgi Raychev introduced her to Yovkov in 1913. In the period 1915 – 1919 Bagryana worked as a teacher in Vratsa and Kyustendil. In 1919 she married Capitan Ivan Shapkarev, a son of the folklorist Kuzman Shapkarev, on December 30, 1919 their son Lyubomir Shapkarev was born. In 1923 Bagryana travelled to Berlin and then to Munich where she joined the society of some Bulgarian writers and intellectuals. In 1924 she became close to Prof. Boyan Penev with whom she spent a month in Paris and Brittany. The same year she was admitted into the Union of Bulgarian Writers. In April 1925 she and Shapkarev finally were separated in order for her to marry again in 1944 to the diplomat Alexander Likov. She died on March 25, 1991 in Sofia.

Elisaveta Bagryana started publishing actively from 1921 in different periodicals. In 1922 in Zlatorog magazine appeared poetic cycles that laid the foundation for the future poetic books of Bagryana. She is the author of the poetic books The Eternal and Holly (1927), Star of the Sailorman (1932), Human Heart (1936), Five Stars (1953), From Coast to Coast (1963), Counterpoints (1972), Chiaroscuros (1977), At the Coast of Time (1983). She made an attempt at dramaturgy in co-authorship with M. Valev (the play The Lady, 1938; the radio-play The Flag in 1939; the unfinished play The Eccentric). She is also the author of several short stories, of literary portraits, documentaries and travel notes, political-sociological articles, collections for children. Bagryana also has a huge in volume translator’s corpus.

In the archive of Bagryana there are personal documents of the writer, drawings and photographs of herself and of other writers. Many literary materials have been preserved, among them typescript copies of works, manuscripts of poems, handwritten notes, as well as fragments and contemplations on poetry, translations, articles, many interviews, speeches, travel notes, meditations-memories on the creation of concrete works and cycles, manuscript of a short autobiography, etc. The collection of manuscript translations and printed publications of works by Bagryana in many languages is rich. They serve as literary portraits of the poetess in the foreign press.

The archive of Bagryana stores voluminous correspondence: letters of greetings and telegrams, both letters from a number of state institutions and personal letters, telegrams and postcards including large in volume correspondence with the Bulgarian studies scholar Roger Bernard. Other letters that can be found in the archive comprise a large corpus of greetings postcards and telegrams from students, teachers and fans, and of poems dedicated to Bagryana.

Some of her personal items are digitalized in 3-D format.