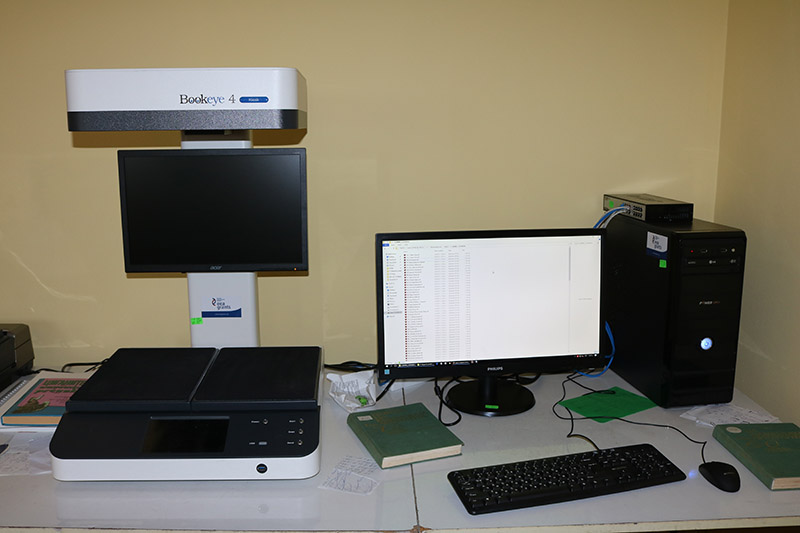 The second interim report on the progress in the work on the project was presented to the Program Operator. The reported work amounted to a progress of 25% of the planned tasks on 7 project activities. Over 80% of the completed work on the digitalization of the Roma cultural heritage was completed. The first texts building the writers’ profiles of the targeted classical authors were also present.

Among the achievements of this interim stage was the equipment of technical and software kind for the digital centers in the three partner organizations. It created good conditions for the optimization of the work on the digitalization of the cultural heritage for 2016.