The section “Periodicals” contains a significant amount of the children’s literary periodicals published in Bulgaria from the end of 19th century to 1944, which is stored in the repositories of the Sofia Library. Among the interesting editions are: Joy, Little Star, Window, Bee, Dew, Firefly, Nightingale.

The users will be given the opportunity to get acquainted with some lesser known or rather forgotten but once favored children’s poems and short stories. The Joy edition that was issued in the remote 1908-1910 period, can serve as a good example for that. It contains the first translations of Wilhelm Busch’s Max and Moriz made by Elin Pelin and entitled Plish and Plum with illustrations by the author himself. Less known are the publications of Elisaveta Bagryana in the youth magazines Youth Red Cross (the 1920’s), Dew and Window (the 1930’s and the 1940’s) or the poems by Ivan Vazov published for the first time in Bethlehem in the 1920’s.

Illustrators of many unforgettable children’s poems and stories, as well as of the covers of the periodicals, were some of the most famous nowadays Bulgarian artists like Vadim Lazarkevich, Haralampi Tachev, Iliya Beshkov, Boris Angelushev, Dimitar Gyudzhenov, etc. 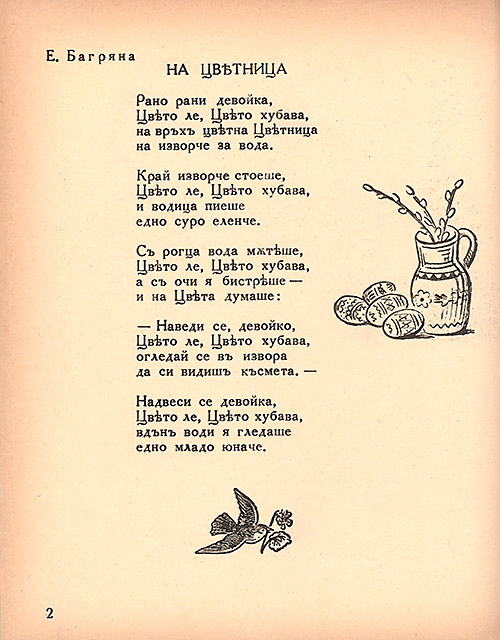 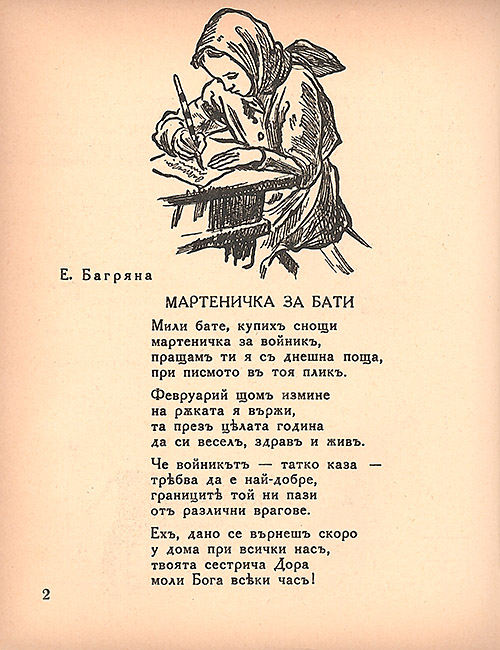 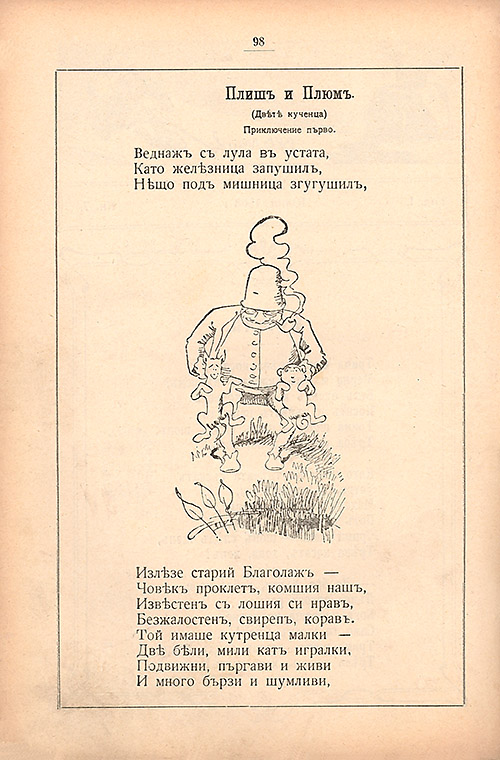 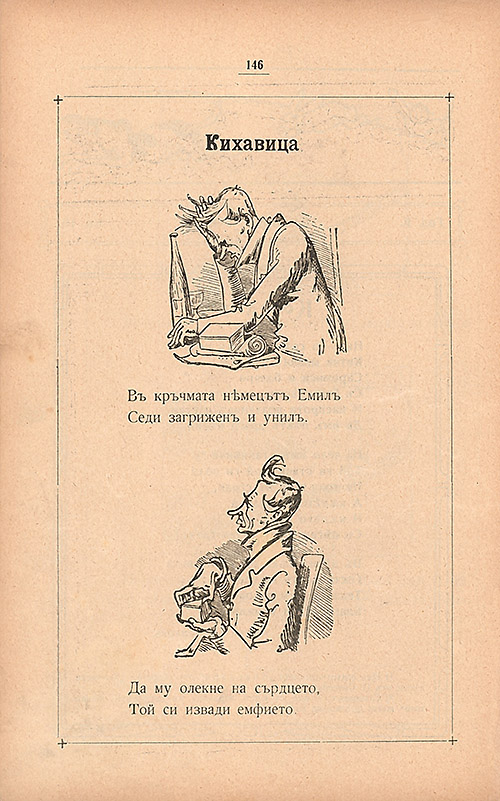