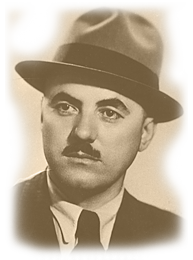 Asen Raztsvetnikov (a penname of Asen Petrov Kolarov) was born on November 2, 1897 in the village of Draganovo, Veliko Tarnovo Region. He passed his primary school education at Draganovo, and graduated from high-school at Veliko Tarnovo (in 1916). From 1917 on he worked as a telegrapher at the Post Office of Veliko Tarnovo, and then – at the Gorna Oryahovitsa Rail Station. In 1920, Raztsvetnikov enrolled in Slavic Philology at the Sofia University, he also attended lectures in Aesthetics in Vienna and Berlin (1921 - 1922), he studied at Frankfurt am Main for a little while. In 1926 he graduated from the Sofia University. Raztsvetnikov worked as a lawyer in Gorna Oryahovitsa and as a teacher at the Mechanical-technical School in Gabrovo (1926 - 1929). Raztsvetnikov taught Bulgarian at the Third Secondary School for Boys at Sofia (1930–1934). In 1934 he was a librarian at the Central Post Directorate. For a short period of time he managed to make a living solely on writing – Raztsvetnikov was a contributor of the journals New Way and Zlatorog. After September 9, 1944 he worked at the Institute for Literary Translation at the Ministry of Information.

From 1917 on Raztsvetnikov collaborated to the proletarian periodicals, providing poems, feuilletons, satirical short stories and sketches. In the 1920’s he manifested his leftist views, but the September Events in 1923 and the terrorist attack in the Sveta Nedelya Cathedral in 1925 had a traumatic effect upon him. The impressions of those times he imputed in the ballads “Cain”, “The Drowned Ones”, “Over the Steppe of Our Homeland”, the poetry book Sacrificial Pyres and the poem “Double”. Together with his friends Angel Karaliychev and Nikola Furnadzhiev, Raztsvetnikov collaborated to the New Way journal, but after a literary reading at the Sofia University on the 10th anniversary of P. K. Yavorov’s death, the “New Way Four” (A. Raztsvetnikov, A. Karaliychev, N. Furnadzhiev and G. Tsanev) were accused in sympathy for the bourgeoisie.  Raztsvetnikov left New Way and started publishing in Vladimir-Vasilev’s Zlatorog. From the 1930’s dates his primary occupation of writing literature for children (puzzles books, poems and fairytales), as well as of dedicated translation activity – he translated mainly from German, but also from French and Ancient Greek. He died in Moscow on July 7, 1951.

Asen Raztsvetnikov’s archive contains biographic materials. Among them there are some invitations and an obituary note for the poet’s death, important correspondence with Rayna Savova who was emotionally close to the poet throughout his life, letters dating from the time of his military service. A lot of materials related to his literary work can be found in the archive and among them is the first edition of Raztsvetnikov’s research work The Bulgarian Hexameter, the first edition of his translation of Tartuffe with an autograph by the translator, of excerpts from Homer’s Iliad again in his own translation. Other interesting items are the edition of Selected Anecdotes (Ratsvetnikov was the author of the selection and the translation), the translation of the novel China in Flames by Emillio Salgari, a book of lullabies for children entitled The Grasshopper’s New Clothes, selected poems for children translated to French, bio-bibliographical reference book. The photographs of Raztsvetnikov dating from his young age, him with his family and relatives, are also valuable.

The library of Asen Raztsvetnikov contains a lot of valuable books. Among them is The Flying Classroom by Erich Kaestner – it is with an autograph by the poet, as well as the complete works of M. Y. Lermontov and Goethe with handwritten notes and comments in the margins of the pages.

In the home of the poet in the village of Draganovo (nowadays it is house-museum “Asen Raztsvetnikov” at the History Museum of Gorna Oryahovitsa) there are many personal items, materials related to the writer’s work, and everyday objects. Some of them are exhibited in the archive collection of the writer. 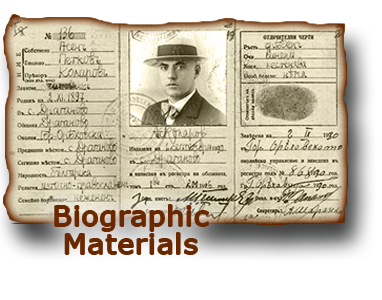 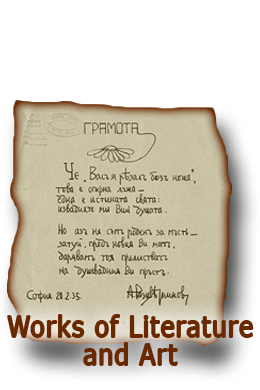 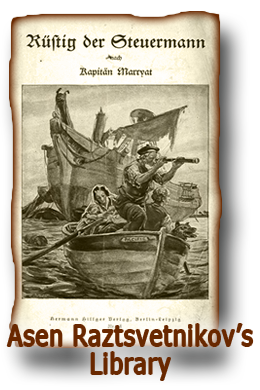 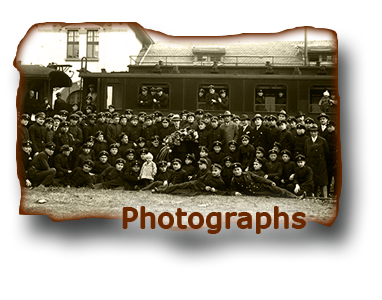 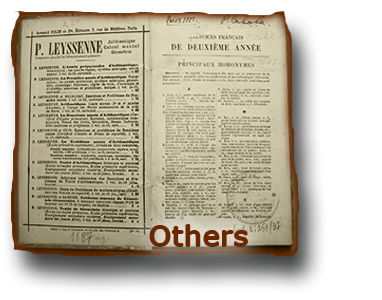 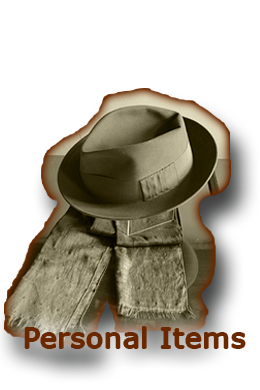 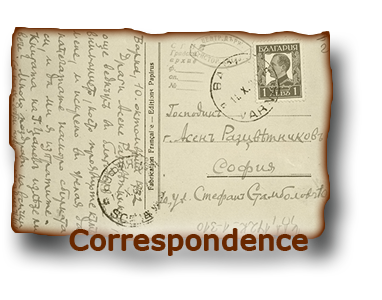