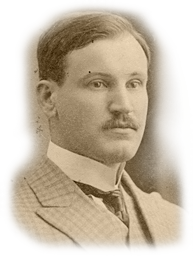 Nikolay Liliev (Nikolay Mihaylov Popivanov) was born on May 26 1885 in the city of Stara Zagora. He studied in the Svishtov Merchant High School and after that started work at the Bulgarian Agricultural Bank at Stara Zagora. In the period 1903 – 1905 he was a student in literature at Lausanne, lived and studied for one semester at Jena. In 1907 he came back to Bulgaria and worked as an accountant at the Logger Workshop in the village of Dolna Banya. In 1908 Liliev worked as a teacher in the merchant department of the Third High School for Boys at Sofia, then he won a competition and moved to Paris to study at the School for Merchant Research. After his return from France, he taught at the Merchant High School at Plovdiv, and in the period 1913 – 1914 – at the Svishtov Merchant High School. Liliev took part in World War I as a private and later as war correspondent. He published in the left periodical Struggle (1914) and got along with Geo Milev, and later, 1919–1920, collaborated sporadically to the magazine Scales.

In the period 1919–1921 Liliev worked in the Directorate for Economic Care and Social Prognostics, at the Directorate of Periodicals of the Ministry of Foreign Affairs, he collaborated as translator and editor in Alexander Paskalev Publishing House, he was employed as co-editor at Zlatorog magazine. From 1921 to 1924 the poet was in Vienna and Munich in order to prepare a historical bibliography of Bulgarian economics through the centuries. In Munich, Liliev became close to many artists that formed the artistic Bulgarian “colony”. Chavdar Mutafov, Fani Popova-Mutafova, Konstantin Konstantinov, Dechko Uzunov, Elisaveta Bagryana, Pancho Vladigerov. After his return to Sofia, he took the position of Administrative Secretary of the National Theater, and from 1934 to 1960 worked as dramatist there – he translated, edited and produced plays. From 1945 to the end of his life Liliev was awarded with a number of different titles and prizes – he was chosen for an Academician, become a collaborator of the Institute for Literature – BAS, in 1952 he was given the title Honoured Theatric Figure. He died on October 6, 1960 in Sofia.

The literary biography of Liliev is related to important figures like Boyan Penev, Vladimir Vasilev, Dimcho Debelyanov, Dimitar Podvarzachov and many emblematic periodicals. Liliev is one of the most prominent representatives of symbolism in Bulgarian literature, renowned for his refined poetic technique. His most significant poetic books are Birds in the Night, Moon Spots, Poems. Translation work is an inseparable part of Liliev’s life from the beginning to the end.

The archive of Nikolay Liliev stores an extremely rich personal library, most of the books in it are with autographs by the authors or the translators. There can be found titles like Watch by Svetoslav Minkov, Technical Stories by Chavdar Mutafov, A Woman by Fani Popova-Mutafova, The Chartres Angel by Atanas Dalchev, Dew Drops by Emanuil Popdimitrov, The Lady by Elisaveta Bagryana and Matey Valev, and many more. Almost half of the library consists of books in French, German, English, Russian, many anthologies of the classical and modern French, German, English, American, Russian literatures, as well as comprehensive literary-historical and literary-critical research works, synonym dictionaries, philosophical research series, documentary literature, memoirs, travel notes. The archive also stores translations made by Liliev as well as his correspondence and photographs. Interesting personal items of the poet are digitalized in 3-D format. 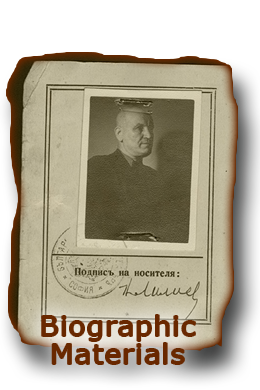 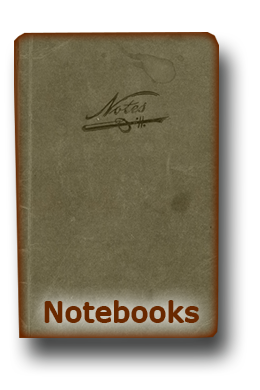 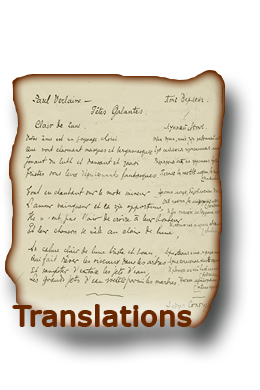 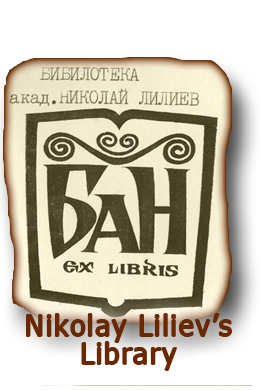 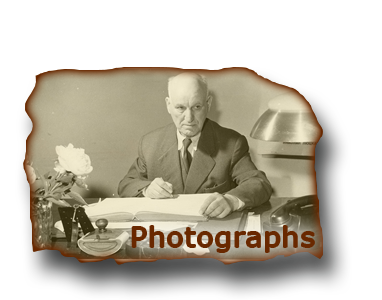 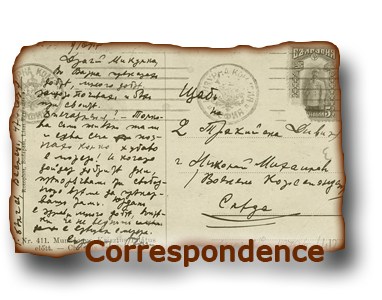 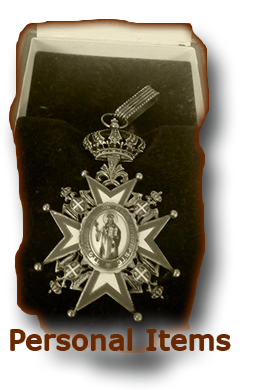 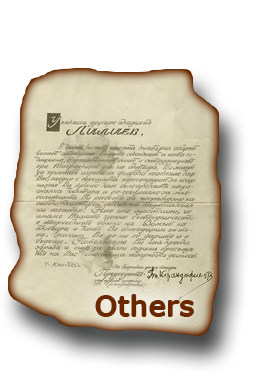