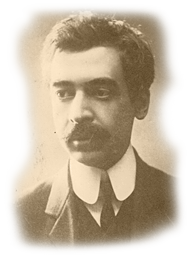 Peyo Yavorov (penname of Peyo Totev Kracholov) was born on January 1, 1878 in the city of Chirpan. At first he studied at his home city (1885–1891). From the autumn of 1891 he enrolled in the Plovdiv High School for Boys where he stayed to 1893, thus finishing 5th grade, but was forced to leave his education on the insistence of his father. The first unpreserved literary attempts date from 1892, by then he became a member of a socialist circle. From 1893 on he worked at the Chirpan Post-Telegraph Office and till 1900 he consecutively worked as telegrapher at Stara Zagora, Sliven, Pomorie. In 1900, with the help of Dr. Krastev, he moved to Sofia and was introduced to the Thought literary circle where he established himself as a leading Bulgarian poet under the penname of Yavorov. The protections of influential personalities like Dr. Krastev, Ivan Shishmanov and Pencho Slaveykov provided Yavorov with jobs as teacher, librarian, theatre director, dramatist at the National Theatre. After he got acquainted with Gotse Delchev in 1901, Yavorov got involved in the national liberation revolutionary activity of the Internal Macedonian Revolutionary Organization (IMRO). After the publication of his poetry book Poems in 1901, Yavorov was proclaimed a leading poet and got the opportunity of constant residence in France (Paris or Nancy). His several revolutionary expeditions to Macedonia inspired books like Insomnias (1907) and Rebel Dreams (1909 – 1910). From 1911 to 1913 Yavorov established himself as author of dramas that were timely and accordingly performed on the stage of the National Theatre – At the Foot of Vitosha Mountain and How the Echo of a Thunder Fades Away. His legacy also includes some unrealized ideas for dramas.

The turning of Yavorov into a powerful figure from the Thought circle turns out to be crucial not only for his work, but for his love affairs also – with Dora Gabe, with Mina Y. Todorova (the sister of Petko Todorov, author of dramas and idylls), and with Lora, the daughter of the eminent politician Petko Karavelov.

In the last months of his life Yavorov, together with his brother Atanas and the skillful interpreter of his work Vladimir Vasilev, rearranges and edits his anthology book After the Shadows of the Clouds (1910). He finished his life after a second suicide attempt on October 16, 1914.

Yavorov’s archive contains literary materials, among them there is a manuscript of At the Foot of Vitosha Mountain, a manuscript of Philosophical-Poetic Diary and an edition of After the Shadows of the Clouds with personal notes by the author. The repository also stores a lot of pictures of Yavorov, of his friends and relatives, and of his three muses: Dora, Mina and Lora. The collection includes his correspondence with Dora Gabe, Atanas Kracholov, Ekaterina Kracholova, etc. Interesting personal items that once belonged to Yavorov are digitalized in 3-D format.

The section “Critical Readings” contains articles about the poet representing the reception of his work from his own time to the present day. The collection 120 Years of Peyo Yavorov also includes translations of some of his poems to foreign languages. 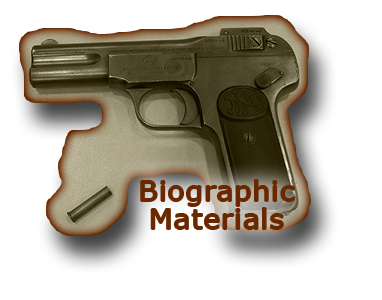 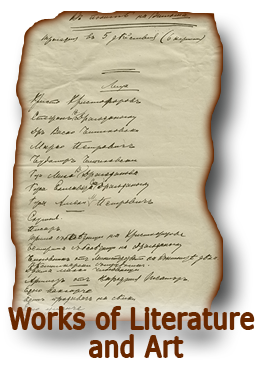 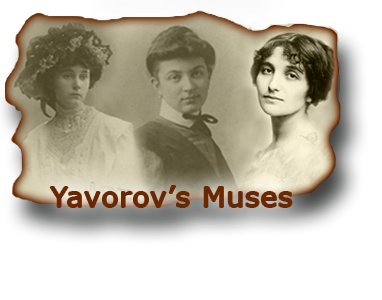 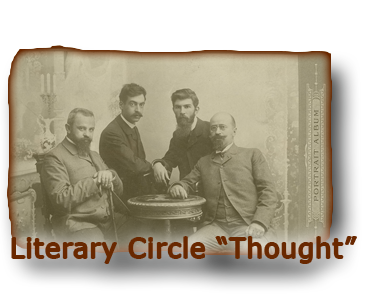 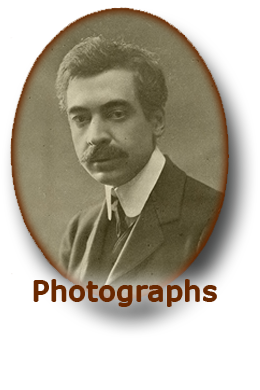 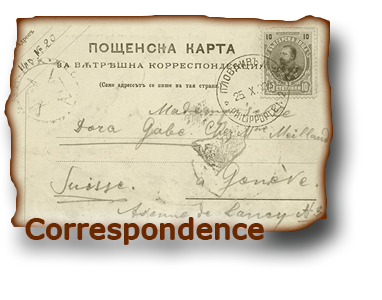 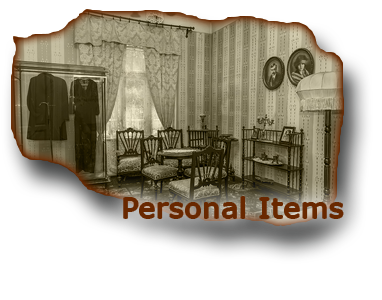 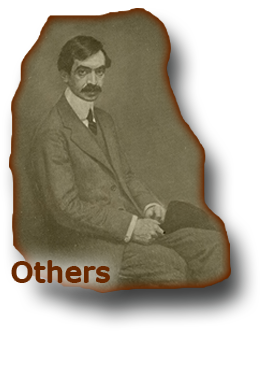