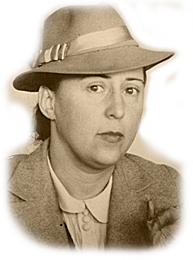 Fani Popova-Mutafova was born on October 10, 1902 in the city of Sevlievo. Up to the age of 12 she lived in Turin where she studied at a primary school and took lessons in Italian and piano. In 1922 she graduated from the First High School for Girls at Sofia and married the writer Chavdar Mutafov. She enrolled in the Sofia University to study Philosophy, but left for Munich with her husband where he studied Architecture, and she – piano at the Conservatory. After the birth of their son Dobri in 1925, Fani Popova-Mutafova stopped her university study. The same year Chavdar Mutafov graduated from Architecture and the family came back to Bulgaria where Fani Popova renewed her active literary and intellectual activities: she took part in the literary circle Strelets (Sagittarius), became a member of the Union of Writers, of the PEN Club, of the Italian-Bulgarian Society, of the Club of Female Writers, of the Bulgarian Section of the European Union of Writers, of the Society of Writers-Historians, of the Historical Society Bulgarian Horde, etc. She collaborated to prestigious literary periodicals.

Fani Popova-Mutafova is the most published and most decorated Bulgarian female writer from the period before 1944. When the communist regime was established in Bulgaria, her life and career took dramatic turn. In 1945 she was sentenced after a charge stating that by her literary and social activity she had been spreading “”fascist”, “monarchist” and “chauvinist” ideas, she was arrested and in 1954 she was arrested again. Up to her rehabilitation in 1962, Fani Popova was mainly occupied with translation from Italian, editing and the preparation of amended versions for editions of her earlier texts. She died on July 9, 1977.

Among her most famous works are the historical novels The Wonder Worker from Thessaloniki (1930), The Daughter of Kaloyan of Bulgaria (1936), Ivan Asen II of Bulgaria (1938/39), The Last of the Asens. The Boyana Master (1939); she is the author of short stories, film critique, as well as children’s and youth literature.

In the archive of Fani Popova-Mutafova there are a large number of school notebooks with her first attempts at fiction and poems in prose, notes from diaries, notebooks in Mathematics where formulae and math problems alternate with essay notes, drawings, sketches. A “Plan on Bulgarian Literature” is also preserved. The archive contains an impressive corpus of writing materials like a large typescript copy of the novel Ivan Asen II of Bulgaria, fragments and drafts of the unfinished trilogy The Great River, many folders of materials in history, notes in English, manuscript plans and notes, Latin sentences, fragments from historical research works and passionals of saints, notes on the life and history of Bulgarians, notes on Archeology, manually crafted geographic maps, etc. The archive of the writer stores many valuable editions of history books, books with personal notes, as well as photographs of hers, graphics, personal items.

Some of Fani Popova-Mutafova's personal items are digitalized in 3-D  format. 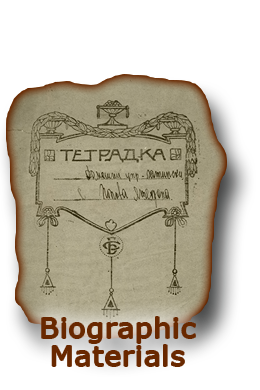 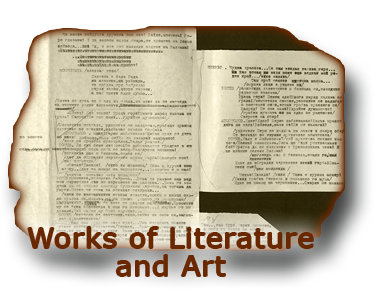 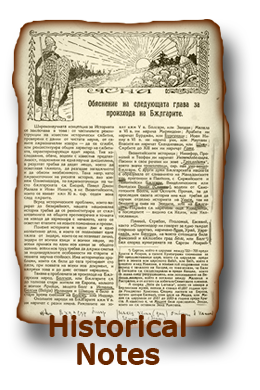 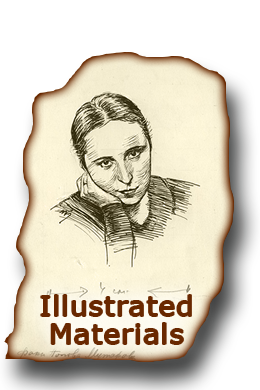 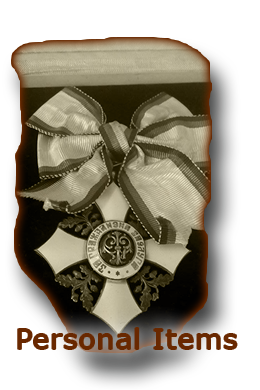 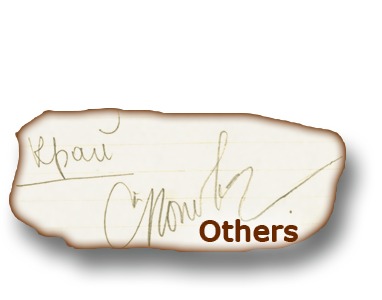